In 1979, Les Giese learned about the latest trend in the housing market: Condominiums. On his own, he learned as much as he could about these new residential dwellings and officially began a Condo Management company in 1981. After a few years, Les realized that the Assocations were spending a lot of money on basic maintenance. To combat this expense, Les added Maintenance to the name and Condo Management Maintenance Corp (CMMC) was born.

Over time the business continued to evolve, especially once Les married Anne Thornton in 1986. Seeing the potential in Les's business, Anne decided to leave her career in telecommunications and focus on growing their business ventures.

Plumbing was added to the linup in 2004, again in response to customer feedback at the condos. They would call asking if we provided plumbing services and so we decided to listen and add the division. Shortly after, we added Remodeling services for the same reason.

MSI Plumbing & Remodeling is a local, woman owned and operated business. We answer the phone and always return voicemails. To us, customers are the most important of our business and we pride ourselves on having a history of listening to our customers and adapting to their needs. 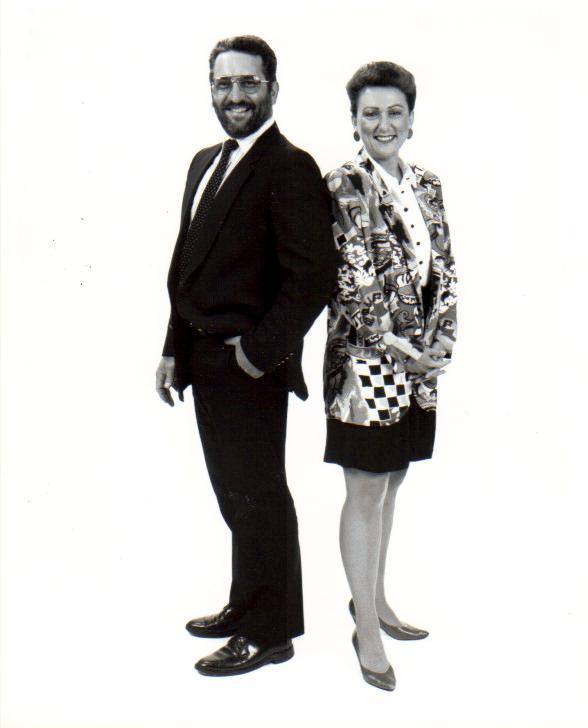 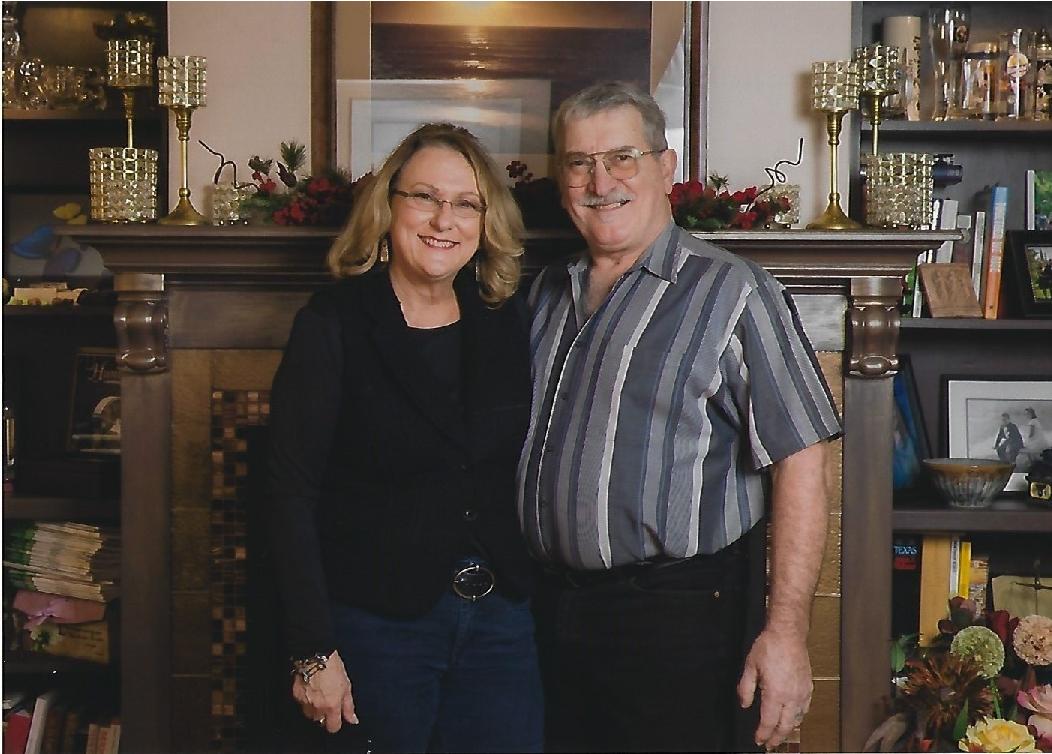